Tell me something brief about yourself. Likes, dislikes, hobbies etc. 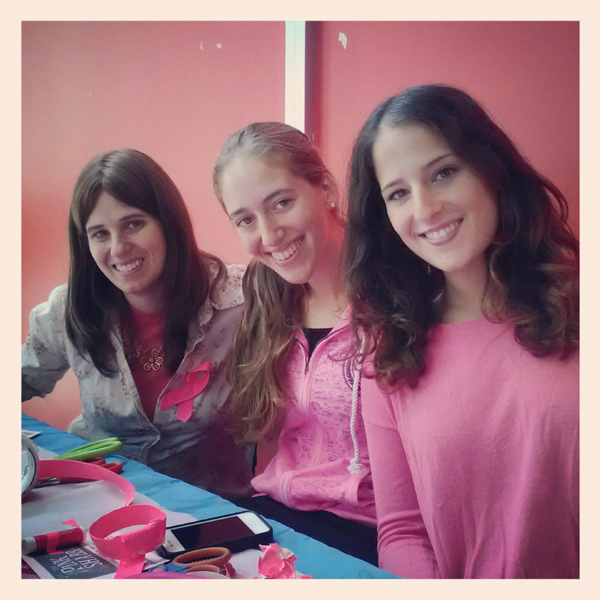 I recently started playing guitar. Someone taught me the basic cords, and now I’m hooked and it’s all I do. I’m also hooked on YouTube.

What do you like to watch on YouTube?
Not your typical things. Discovery channel, shark attacks, that kind of thing.

Sharks?
I am intrigued by sharks. I like all animals, but I’m highly allergic to furry ones.

What are your future plans?
I‘m a psych major, and I’m going into Occupational Therapy.

Would you like to work with a specific demographic?
I’m open to working with all kinds of people. I’m used to working with geriatrics, since my grandmother is in an assisted living home, but I also really like working with children.

What do you like most about Queens College?
I like the sense of community here. Before QC, I was used to hanging out with the same kind of people, but here, everyone likes to hang out with different types of people.

What’s the most important thing you learned from your parents?
The importance of family and always being there for each other. I think that all four of my grandparents are holocaust survivors. I think that by them experiencing such extreme loss, it realy made my parents appreciate family and they taught that to me.

That’s amazing. Did you ever speak to your grandparents about the experiences in the holocaust?
Yes. In fact, my grandmother wrote a book about her expreinces, and it was published two years ago.

How do I get a copy?
I can get you a signed copy. I grew up with all these stories.

Any particularly powerful story you would like to say?
She included a story about my grandfather. There was a rabbi who hosted a private minyan in the camps, and he had a pair of tefillin, or maybe a siddur. The Nazis discovered it, and your grandfather said it was his, and he received a beating at the hand of the Nazis.

What is your favorite memory of Israel?
I took two weeks off, and we went to a foster home in Netanya and volunteered with the children there. They were the two most amazing weeks in my life. I learned so much from it.

What did you learn?
Well, it’s not really so much what I learned, I think I just matured a lot. These kids were given up as if they were worth nothing, and it was amazing to be there and care for them.

Your friends say that you’re hilarious. What do you think about that?
I think I could be funny. I think they mostly laugh at me, though.

What is your favorite Jewish food?
Is deli roll considered a Jewish food? It’s the only thing I know how to make.

No. Should there be?